And Quiet Flows the Bhagirathi

And Quiet Flows the Bhagirathi ----- Murshidabad in 21st century

Quiet and placid. Even the view of the river Bhagirathi from the Hazaar Duari Palace located on its bank in Murshidabad town is obliterated by shacks selling mementos to tourists. Further up where one could catch a glimpse of the river is inaccessible as the entire stretch has turned into a garbage dump. Sort of a tribute paid to a river which witnessed some great events in history. From shifting of capital of undivided Bengal,Bihar and Orissa from Dacca to Murshidabad under the regime of Mughal Emperor Aurangzeb till the time when the British took over the power and shifted the capital to Calcutta.The Nawabs at Murshidabad held many festive events on Bhagirathi, as suggested by paintings displayed at Hazaar Duari Museum. Murshidabad ,being capital, grew up to a bustling cosmopolitan city in the eighteenth century. There were settlers from all over India like Jains from Rajasthan, Debi Singh and likes from Punjab etc, the British, the Dutch, the Portuguese and the French. The mint was operated by Jagat Seth. Then on 23rd June 1757 Bhagirathi witnessed the infamously famous battle a few miles away from Murshidabad. It was here at Plassey (Palashi in Bengali) where Nawab Siraj-ud-Doula with around 50000 strong army prepared to face only a fistful of around 5000 soldiers of British East India Company under Robert Clive.The battle was fought in the mango groves of Plassey near the bank of Bhagirathi.Nawab Siraj-ud –Doula was already in the bad books of the British after he had captured Fort William in Calcutta. His uncle Mir Jafar who desperately aspired for the Nawab’s throne encashed on this by entering into a secret deal with Robert Clive. The fate of the battle was,therefore, decided much before the soldiers came to the battlefield. Most of the soldiers were bribed to throw away their weapons,surrender prematurely and even turn their arms against their own men.Nothing went right for the young Nawab Siraj on that fateful day. To add to his woes a severe monsoon storm over Bhagirathi drenched the troops and insufficiently protected gun powder ; his most trusted commander Mir Madan was critically injured when a canon gifted by the Portuguese to the Nawab’s armoury burst accidentally during firing ( the canon is on display inside Hazar Duari); thereafter a valiant effort by the Nawab to pursue and literally beg his soldiers to fight was in vain.Though unsavoury it was a decisive victory for Clive and the British. Quote from William Dalrymple’s brilliant and captivating ‘The Last Mughal’ – “ Since they ( the increasingly powerful British) had finally succeeded in conquering and subduing the Sikhs in 1849, the British suddenly found themselves the masters of South Asia: every single one of their military rivals had now been conquered- Siraj-ud-Daula of Bengal in 1757, the French in 1761, Tipu Sultan of Mysore in 1799, and the Marathas in 1803 and again finally,in 1819."


When I visited Murshidabad in the year 2014, I was shocked to observe that the place reflects nothing of its glorious history. Like, Mir Jafar’s palace, which is in ruins, unkempt with overgrown jungle inside and gates closed to visitors. As if every bit of 18th and 19th century Murshidabad has gone to the pages of history. The town itself has not grown with time. Sleepy, neglected and semi urban look, it hardly boasts of being capital of undivided Bengal, Bihar and Orissa about 300 years back.Unlike its counterpart in Oudh, the culture,the lifestyle and culinary art associated with Nawabs are strangely missing..  And the beautiful, once vibrant Bhagirathi flowing through this triangular shaped district of Bengal flows quietly totally oblivion of its past – as if nothing really happened. 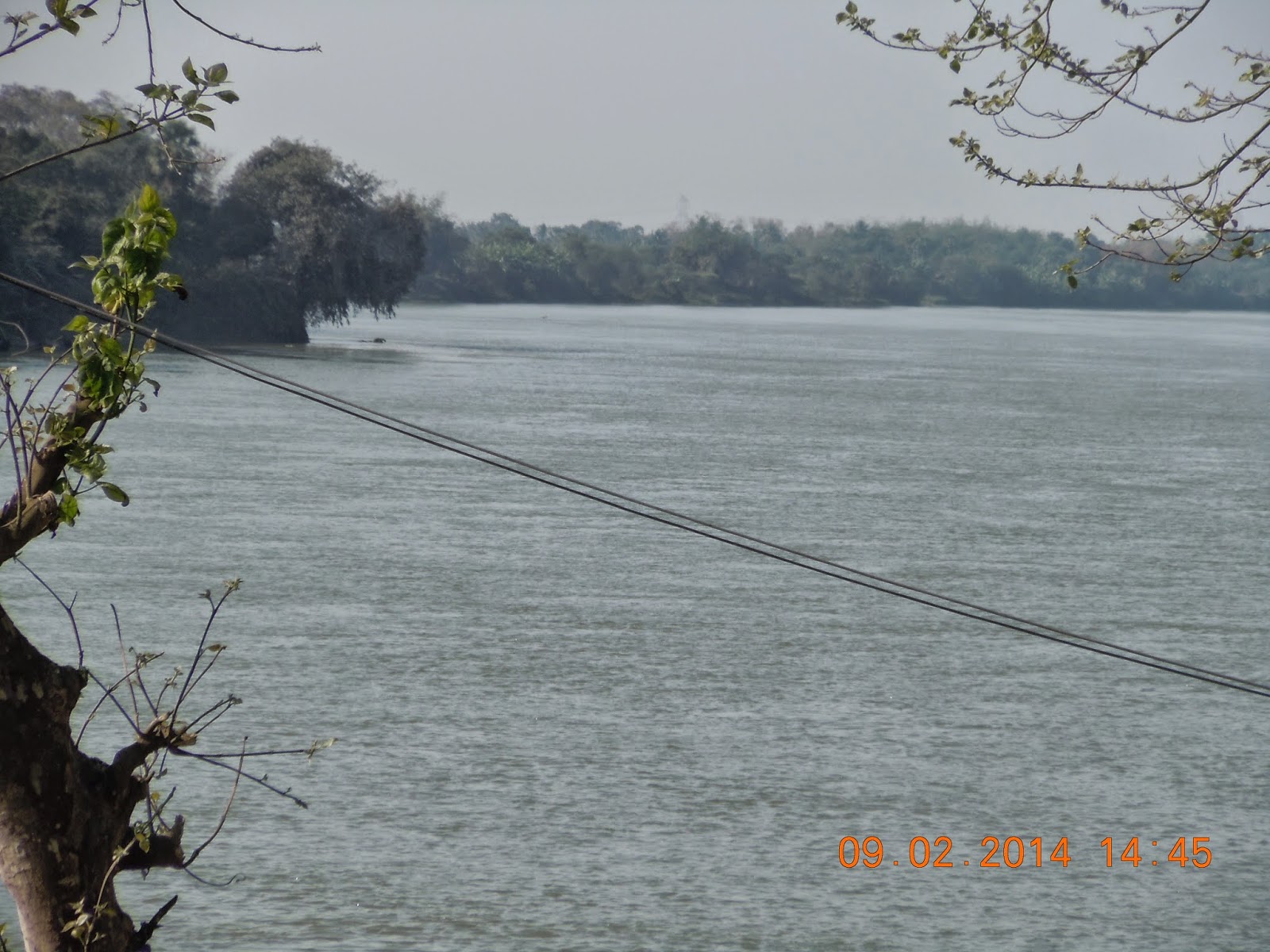 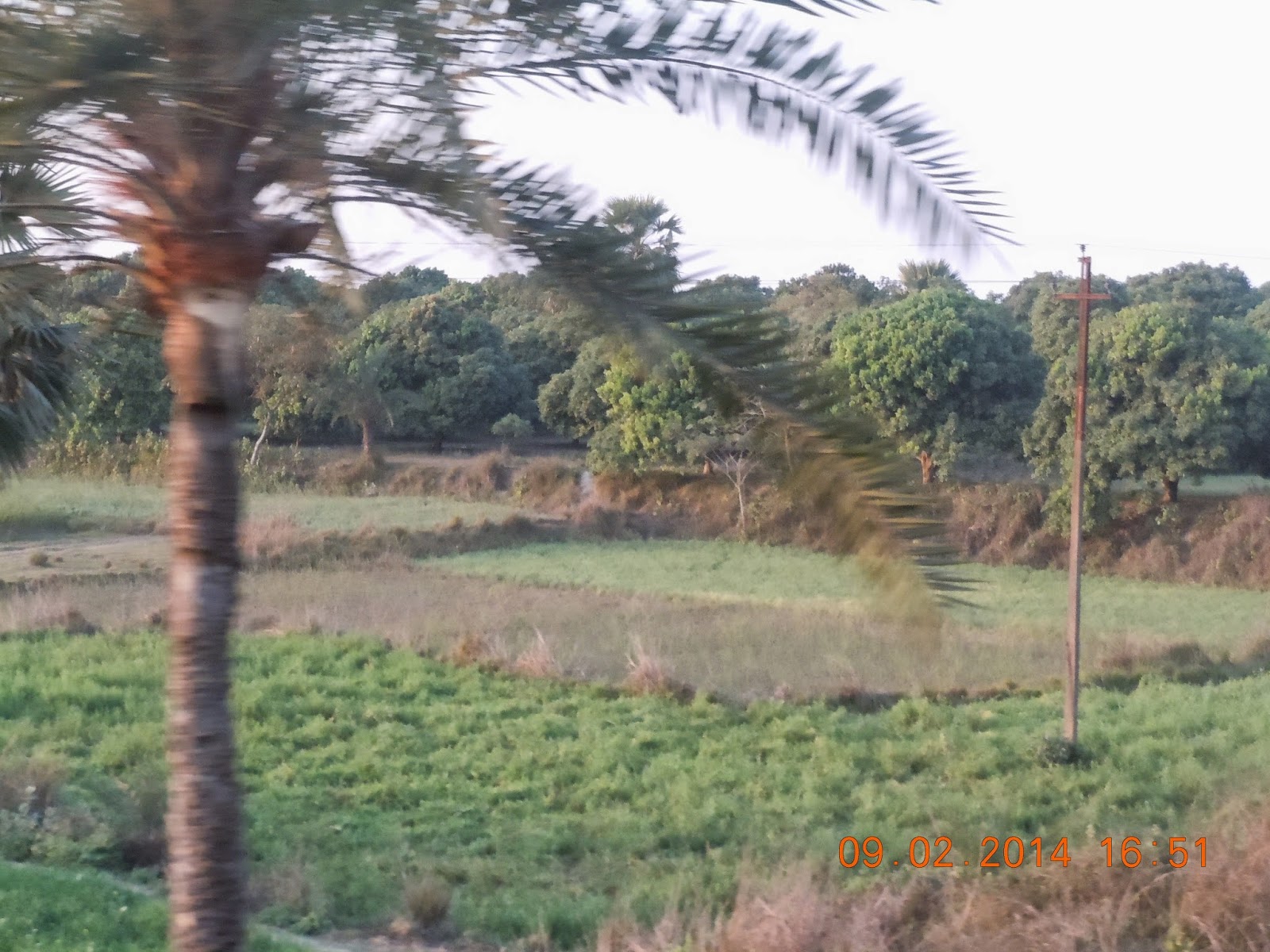 Wendy Scott said…
Some truely beautiful buildings and the history is wonderful.

Unknown said…
Well described with complimenting photographs. Must visit this winter.
26 November 2018 at 05:37