What is Human Centric Lighting?- An illuminating talk by Professor Warren Julian

Human Centric Lighting Design is an old Concept, given that our circadian clock runs on a 24 hour cycle. But It was difficult to maintain the circadian entrainment effectively with traditional lights. With the advent of LED, having expanded colour capabilities and seamless control on colour changes and dimming, a lot of research is underway to make our visual system respond more effectively to the light stimulus. Dynamic Tunable LED, varying the spectrum from 6500K to 2700K, has increased the circadian effectiveness of the human system. Increasing daytime alertness and nighttime sleep can be addressed in near future by acutely synchronizing the circadian system of human beings with proper doses of red and blue light. A brilliant presentation on Human Centric Lighting was made at Hong Kong International Lighting Fair 2017 by Professor Warren Julian of Sydney University. I have tried to reproduce the original talk as much as possible save for some very minor modifications. Hope you will enjoy reading it. So crisp and lucid that even a person with no knowledge on light and vision can gain rich insights into what Human Centric Lighting is?


its origins and implications

What lighting is about

“flow” of light — not just downwards; revealing (sky)light and directional (sun)light; sky and sun have all λ and do not flicker

We see with our eyes (part of our brain)

We are really daytime people

›We used to go to sleep after dark

This is what you really see

This is due to Retinal Eccentricity.

Retinal eccentricity is due to the differing pattern of response to light stimulation across the retina due to different conditions and the different densities and ratio of rods and cones across the surface.


Cone sensitivity varies over the visual field in the presence of a uniform photopic background and sensitivity falls off in the parafovea from a sharp foveal peak, then declines more gradually toward the periphery

We must detect contrast to find edges 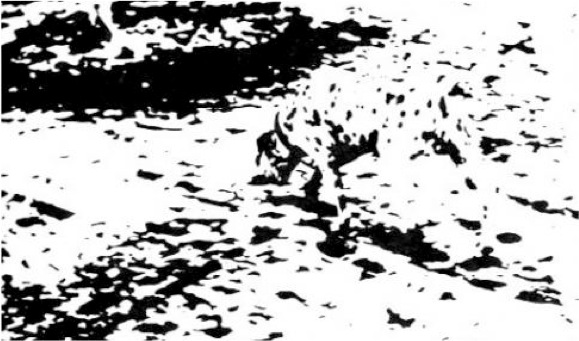 Seeing must
have meaning 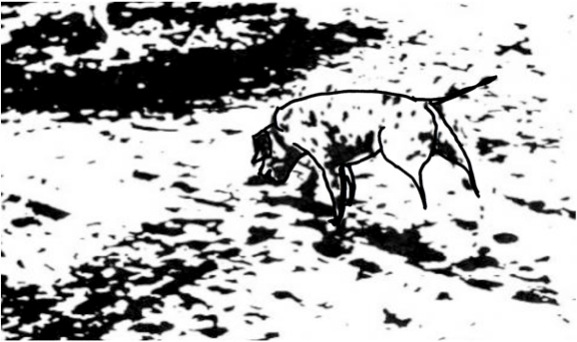 What human-centric lighting is 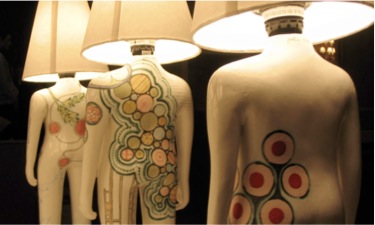 Philips, for example, gives a definition on its Lighting University Resource Browser:
Human-centric lighting is lighting devoted to enhancing
vision, wellbeing, and performance individually or in
some combination

This suggests there are three
essential elements:
enhancing human vision,
wellbeing and
performance

Lighting has always been human-centric 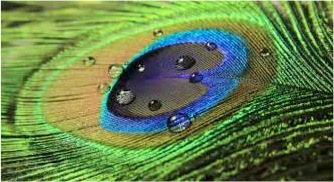 In fact, it cannot be other than human-centric because the photometric units (lumen, lux, etc) are all based on the human (only) response to light.
› Lighting standards are predicated on providing good seeing conditions,which encompasses “enhancing vision”, “performance”, through a sufficiency of light and the minimisation of performance reducing effects such as glare and unwanted reflections, and “wellbeing” by lighting the environment as well as the tasks using appropriate light in terms of CCT and CRI.
› Competent Lighting Designers were aware of the circadian role of lighting before the recent discovery of the physiological mechanisms involved.


“Wellbeing”, enthusiastically embraced by the alternative medicine and cosmetics industries, has become a byword for many in the lighting industry.


› Good lighting can produce a feeling of wellbeing by good design and by reducing unwanted effects such as glare.
› However, greatest impediments to wellbeing in most workplaces are:
- is poor task design , eg, allowing insufficient time to complete the task’s visual component
- by asking people to work when their circadian cycle is calling for rest or sleep
- by not providing distance views that allow the intraocular muscles to relax,
- by not providing views of the outside that are both visually stimulating and allow the perception of the passage of time.
› Superficial electric lighting colour changes and other control tricks probably exacerbate these problems, rather than ameliorating them.


The birth of a new concept Li-Fi

The term Li-Fi was coined by University of Edinburgh Professor Harald Haas during a TED Talk in 2011. Haas envisioned light bulbs that could act as wireless routers.
Subsequently, in 2012 after four years of research, Haas set up company pureLiFi with the aim 'to be the world leader in Visible Light Communications technology'
(Information on Li-Fi is from a different source, as I was not able to reproduce the images shown by Prof Warren Julian in his talk)
- Courtesy : Prof Warren Julian

Thanks. It looks good.