Scotland has abundant water resources in the form of rivers,loches,streams. Since the Scottish water is soft with significantly lower mineral and calcium contents, and has high peat content due to water running through natural peat bogs the flavour of whisky produced has earned the fame of Scotch Whisky. Distilleries are located near the water resources running over peat bogs.Single malt and single grain are the two types of Scotch Whisky produced. Single malt is produced by malted barley and water in a single distillery,and contains no other cereals.Rich complex flavour is created by maturing in sherry and bourbon casks. It is then aged in oak casks. The depth and intensity of whisky is said to increase each year of its storage in a cask. 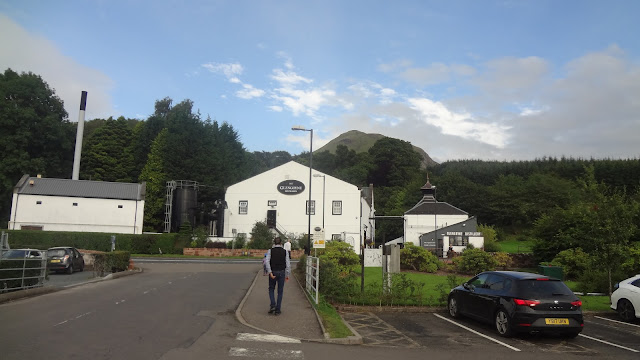 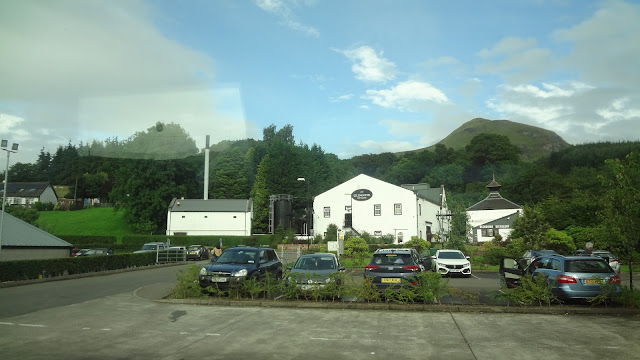 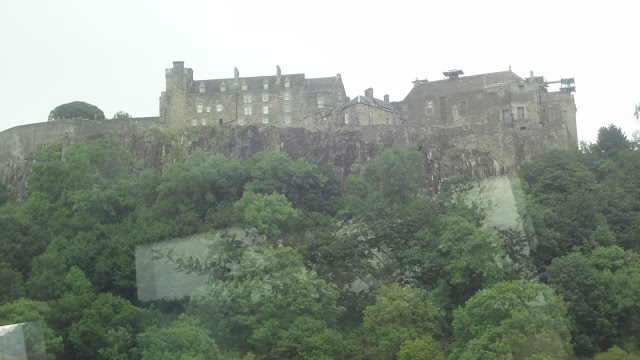 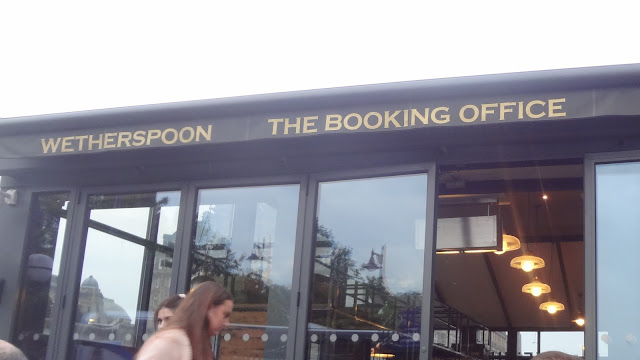 Plan your trip to Scotland
If you are planning a short trip for a day or two from London, the most recommended option is by train. There are some comfortable, high speed trains run by Virgin East Coast. These trains start from Kings Cross station in Central London and takes around four and a half hour to reach Edinburgh. Since demand is pretty high for these trains, it is suggested to book tickets in advance, which can be done online from any part of the globe through the site www.thetrainline.com. The most comfortable return journey from Edinburgh to London is the famed Caledonian Sleeper which departs at midnight from Edinburgh and reaches London early in the morning.
...


Plan your Stay in UK with

Saswati Chanda said…
Wonderfully penned. The description is so vivid that I got the real feel of the Castle, the station and the surrounding atmosphere
24 January 2018 at 01:24

Syamaprasad Bhadhuri said…
Most beautifully sketched travelogue. Gives me a feel I am really over there
26 January 2018 at 02:18

Sudipto Sen said…
very interesting facts and so well researched! I have had been to Scotland but must plan a proper holiday there.

Maria Jaramillo da Silva said…
Great holidays, good experience about Scottlan high-landers. I enjoy reading your holiday over there. Thanks for sharing.
9 February 2018 at 10:38

Madhumita Chakola said…
The lucid writing packed with intricate details is not only informative but a delightful read too. The rich Scottish history is portrayed so vividly.The writing conjures up pulsating images of the Scottish history and literature that we are so familiar with. Next time I sip Scottish whisky I'll now know the reason of its superlative taste. The photographer did a great job too. Was it whisky induced? Jokes apart .....was a great read,

Latika Dhar said…
Wonderfully written, complemented by great photography. I seemed to become a part of the jorney ! Hope to read more from you. .... Latika
19 February 2018 at 03:03